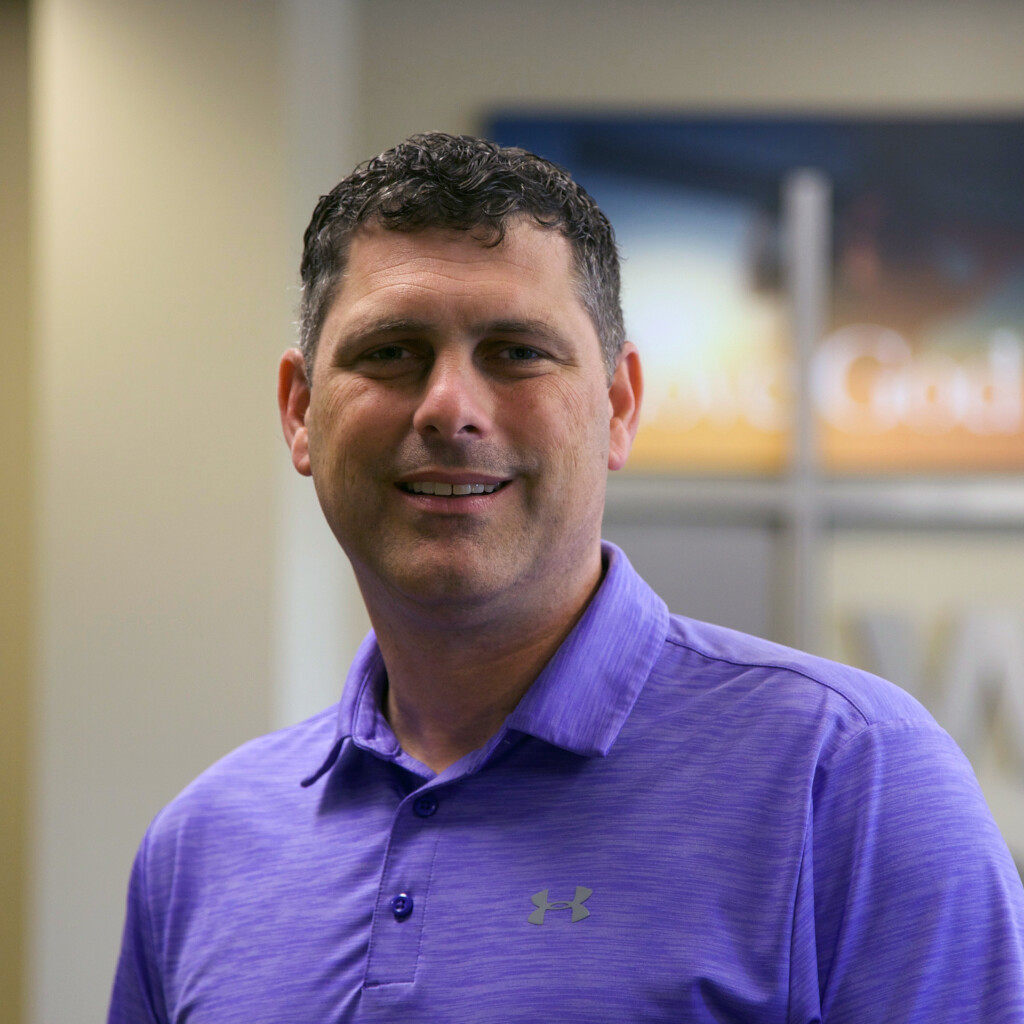 Brian is a graduate of Greenwood High School in Greenwood, South Carolina. He holds a Bachelor of Science degree in Civil Engineering from Clemson University. He is a graduate of The Southern Baptist Theological Seminary, Louisville, Kentucky where he received the degree of Master of Divinity. He earned his Doctor of Ministry degree with an emphasis in expository preaching from Southeastern Baptist Theological Seminary, Wake Forest, North Carolina.

Brian's greatest spiritual gifts are leadership, preaching, teaching and shepherding. He uses these gifts as a servant leader to accomplish his passion for making disciples of the Lord Jesus Christ. He also has been blessed with a wonderful partner in ministry, his wife Lesley. They have two daughters, Andrea and Abigail.